Moving a gun safe is an important topic, in the context of gun safes. We searched the internet to find professional movers, one or more per US state. There are national movers, but mostly we picked local movers with a good track record. Meaning, a high “star” review count on their Google My Business profile. … Read more

Copper fouling is a common problem for firearms, especially those that are used frequently or for extended periods. While copper fouling can occur in any part of the gun, it is most commonly found in the barrel, bolt, and bipod. Copper fouling can lead to several problems, including decreased accuracy and increased wear on parts. … Read more

A biometric gun safe is a safe that uses fingerprints or other biometric information to unlock and open. They are often used to store firearms, as they are considered very secure. Gun safes that use biometrics are becoming increasingly popular, as they offer a high level of security and are very difficult to hack into. … Read more 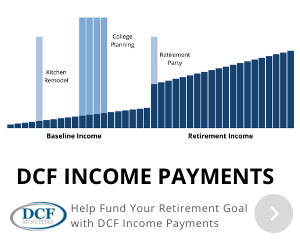